A Star is Born

We’ve all got a bit of history behind us.

Born in Texas, Star Furniture was founded in 1912 by three men with only a horse and wagon to their name. Star Furniture has grown from a small family-owned business to become one of the most competitive furniture retailers in America.

Over 100 years later, Star Furniture is a proud Berkshire Hathaway company that operates ten stores in Texas (seven in Houston and one in Austin, Bryan, and San Antonio) and is currently ranked fourth in the nation in furniture sales. Our buying power allows us to offer the best styles, quality, and value in all the local markets we serve, making Star Furniture your preferred home furnishings and mattress retailer. Below are a few selected milestones in the company’s history. 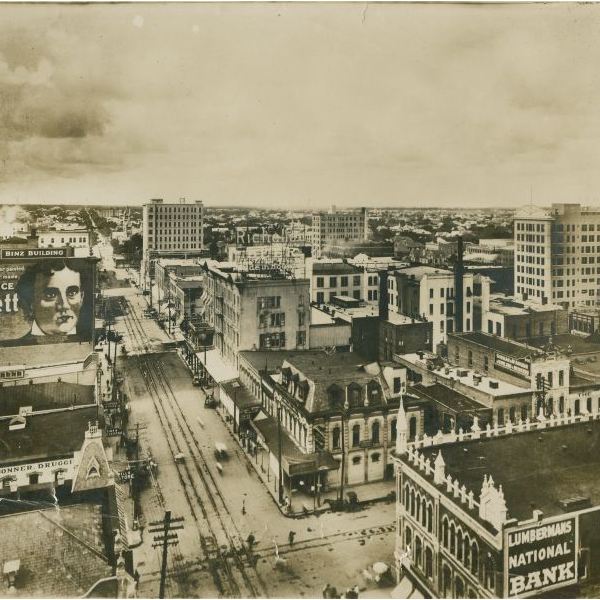 Star Furniture began when three men pooled their resources to buy a horse and buggy to deliver furniture in the 1900s. The group was successful and eventually, the furniture delivery service enveloped into a furniture store of its own. 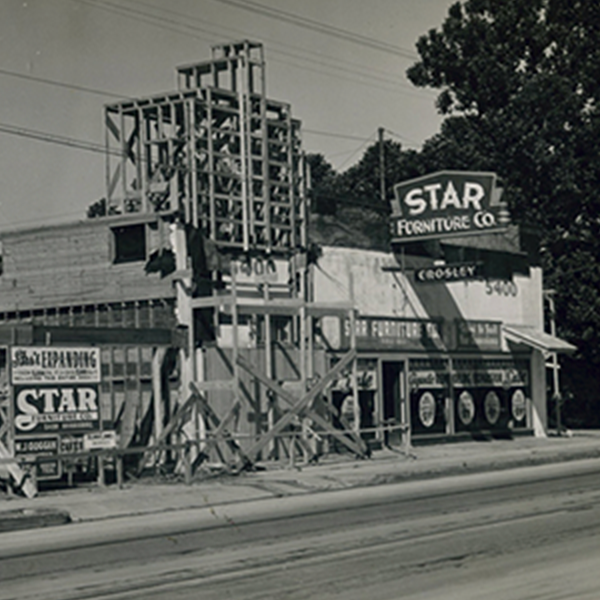 In 1918, a Russian immigrant named Boris Wolff came to America seeking better opportunities. And by 1924, he had enough money to buy a 1/4 interest in the furniture store. 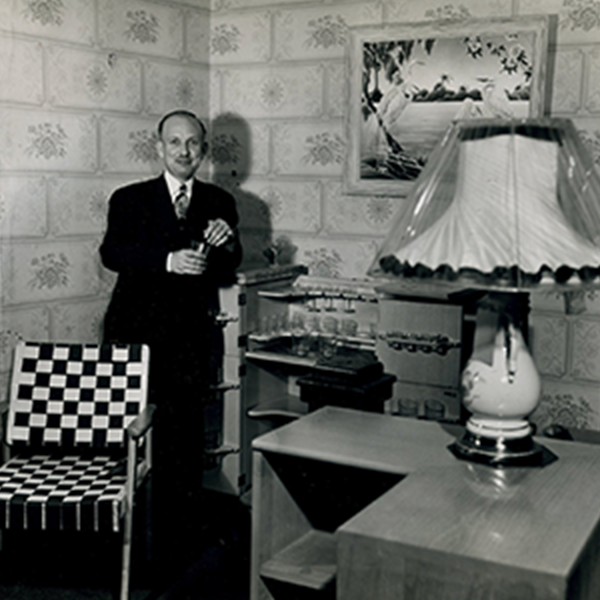 Despite wars, depressions and recessions, Star Furniture continued to thrive. By 1950, Star had 6 locations. Above is one of Star’s earliest stores in 1926. 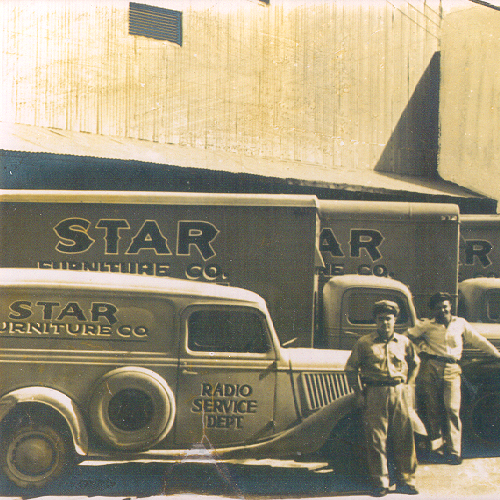 Meet the fleet! Since the 1930’s, the Star Delivery team has continued to excel in its reputation of quality and service. 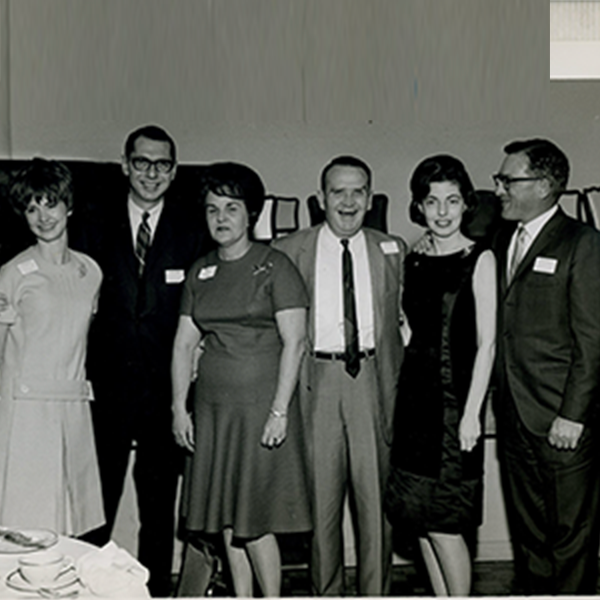 Eventually, Boris decided to pass down his share of the company to his children, Melvyn Wolff and Shirley Wolff Toomim. 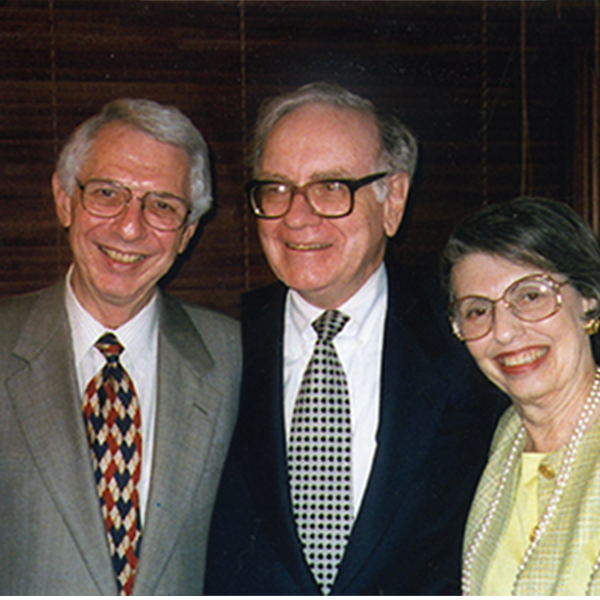 In order to aid the growth of the company, the Wolff's decided to sell the company to Warren Buffett, making it a subsidiary of Berkshire Hathaway. 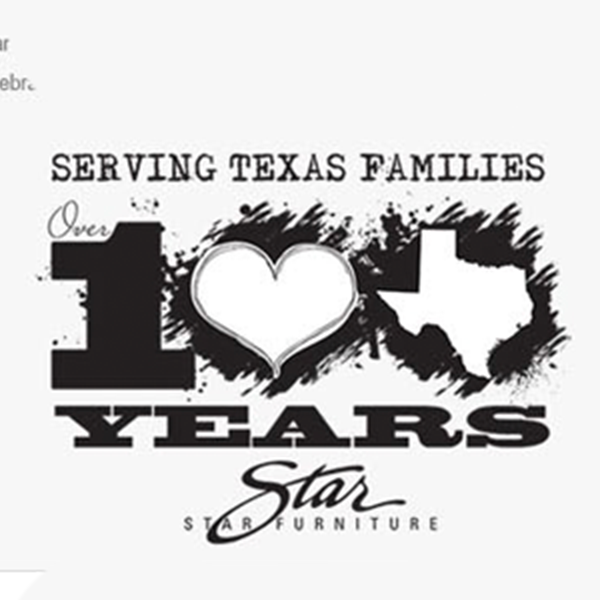 Star Furniture is the longest running furniture store in Texas. It celebrated its 100th year in business in 2012. 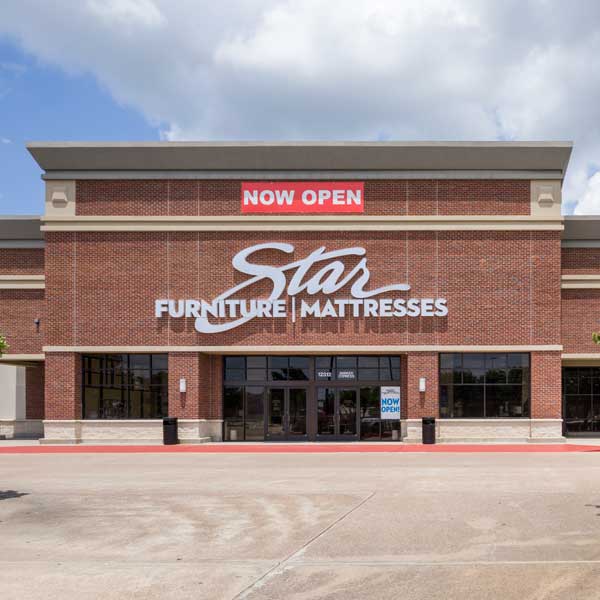 Star Furniture & Mattresses opens in Cypress. Continuing to be your local company for Quality , Value, and Price.