What is Mid-Century Modern Furniture?

The mid-century modern design originated in 1930s and continued in its first iteration through the 1960s. It was created by Bauhaus architects who moved to the United States following World War II and is characterized by simplicity and functionality. As it exists now, mid-century modern design is a stylish throwback to the design elements of the 1950's through 1970’s but re-purposed for today and best when used in moderation.

If you’re having a hard time picturing what mid-century modern furniture looks like, it might help to imagine the hit TV show Mad Men, which wowed viewers with an inside look at the original interior design style. Here’s are some of the distinguishing features of mid-century modern design.

In many ways, mid-century modern design best exemplifies an important rule of interior design: function over form. Put simply, this means that when it comes to design, the function of the object is more important than the form.

Mid-century modern design follows many of the principles of minimalism, with an emphasis on sleek lines, geometric forms, and an uncluttered decorating style.

In mid-century modern design, a lot of emphasis is placed on the juxtaposition of different, and sometimes contrasting materials, colors, and patterns.

Want to get the mid-century modern look? Check out Star Furniture’s extensive collection of living room, dining room, and bedroom furniture. In the meantime, check out our interior design blog, where we cover everything from the top home décor trends of 2020 to how to choose the right rug size. 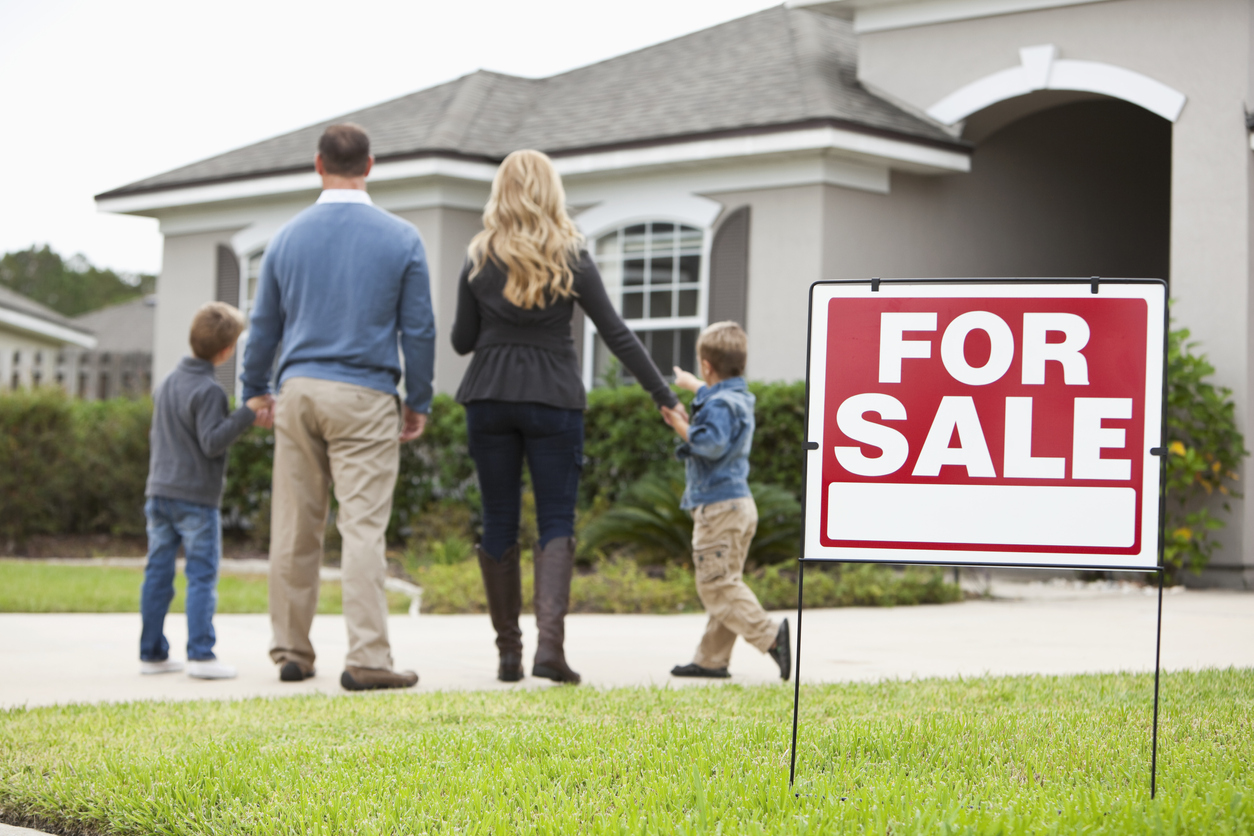 The Best Home Staging Tips to Help You Sell Your Home 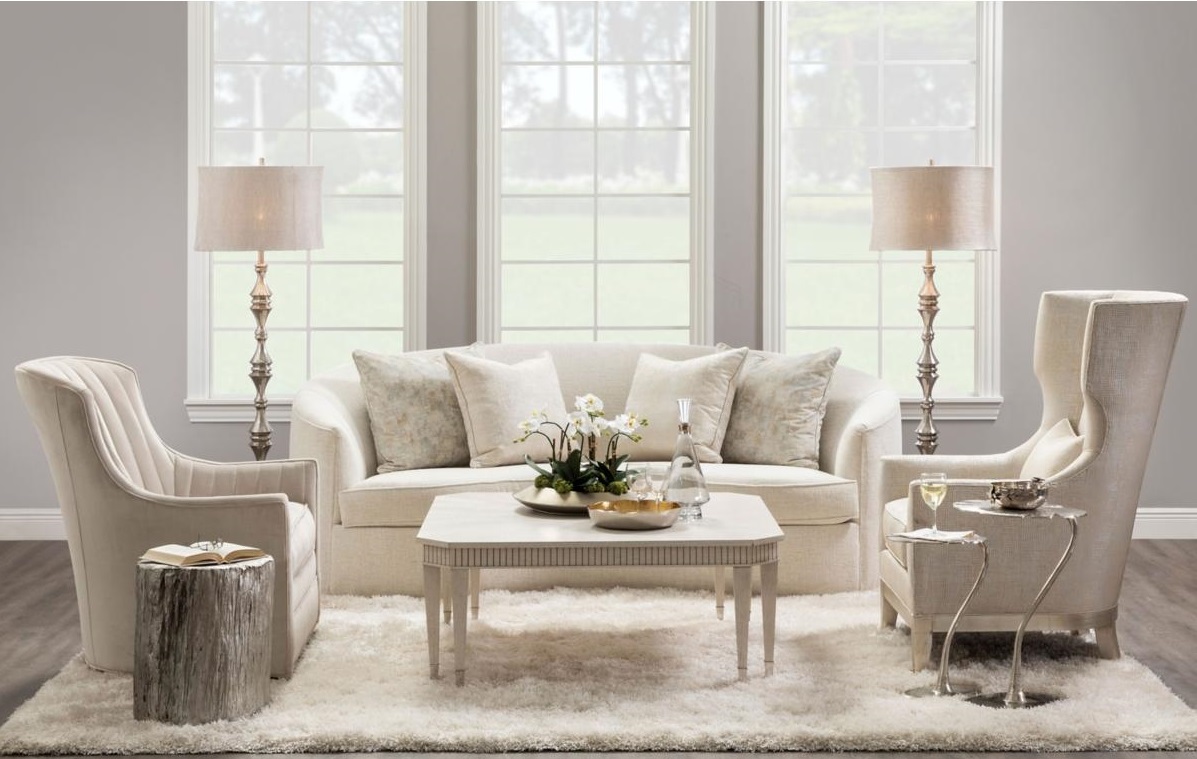 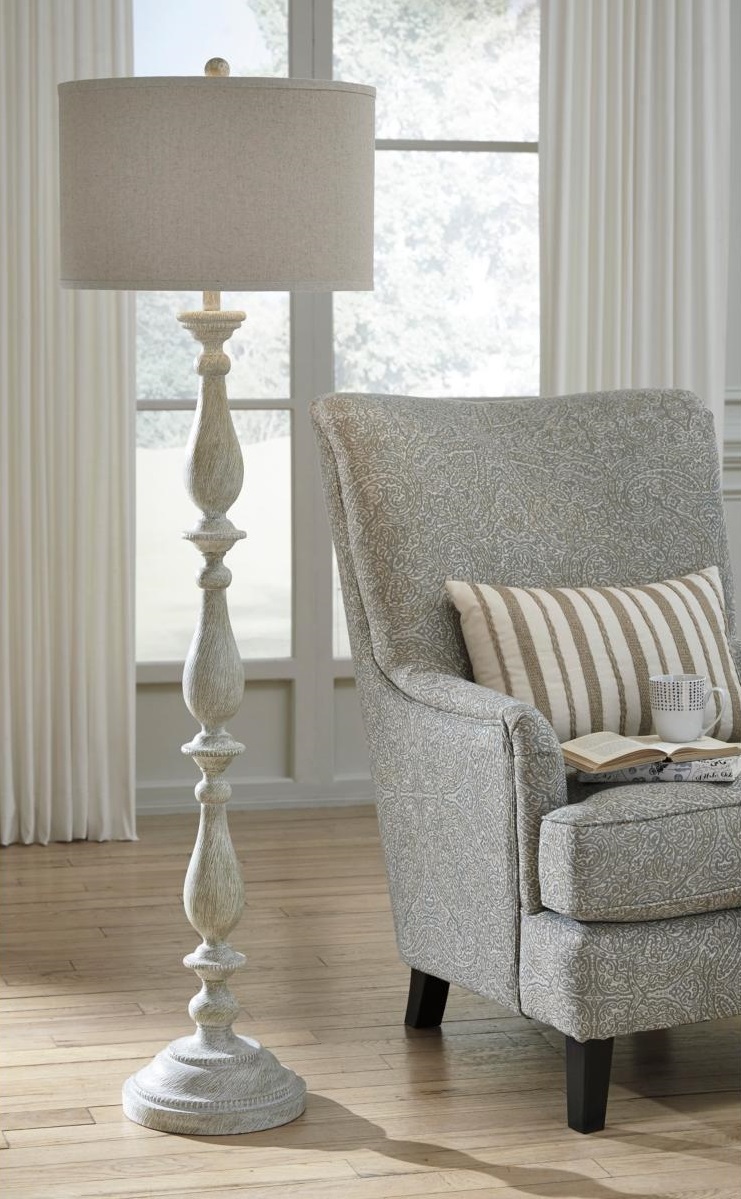 How to Light a Living Room Like a Designer 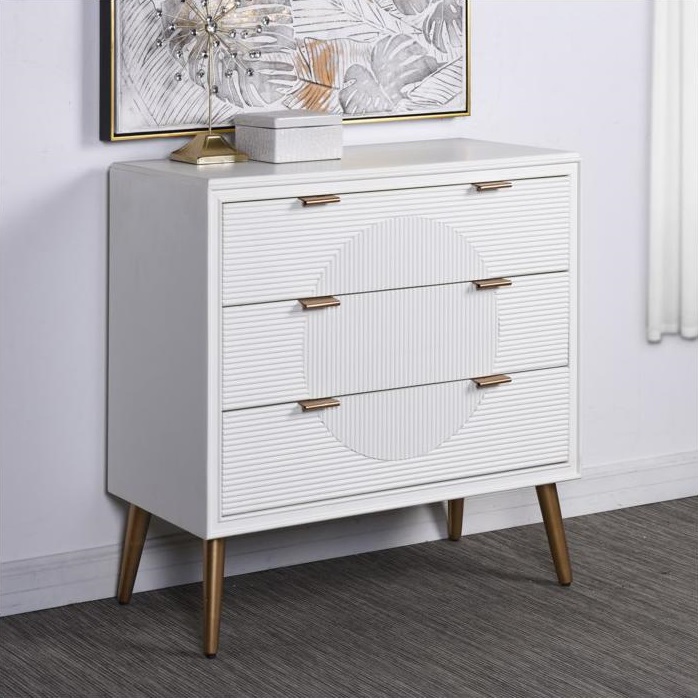 Interior Design Trends 2022: What You Need to Know

Be the first to know about Star Furniture & Mattresses special offers